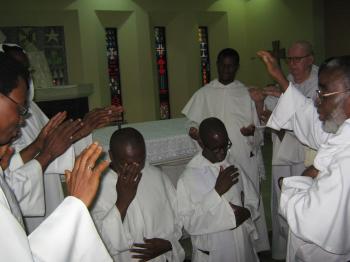 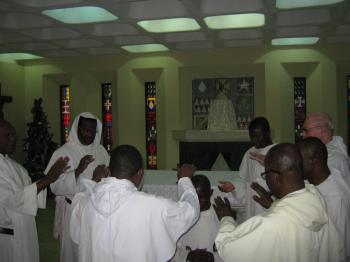 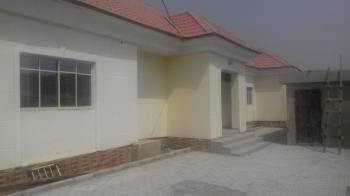 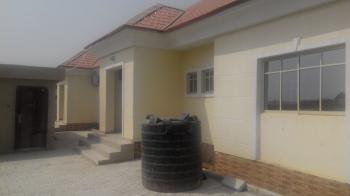 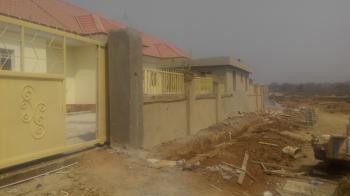 After years of prayers and hard work in order to establish the Province's presence in the Federal Capital Territory, Abuja, Bros. Collins Akhigbe and Gabriel Odin, on Saturday, January 10, 2015, finally left for Abuja from St. Dominic's priory, Lagos.

On Friday, January 9, the Holy Mass in the Priory of St. Dominic was offered for the success of the Abuja mission, and before the end of the mass Bros. Collins and Gabriel knelt down for the solemn blessing led by Bro. Chuks Okpechi. As it were, they were entrusted under the solemn care and protection of our Father, Dominic, and all the Dominican saints.

The Provincial has introduced both brothers to the Archbishop, John Cardinal Onaiyekan, who graciously received these pioneer Dominicans into his Archdiocese. The Archbishop has granted them the needed faculty in order to properly minister to the needs of the faithful in the Archdiocese. He is also willing to support the mission.

The house is located at:

Let us all continue to pray for the success of this mission.