Home       Contact Us
News & Events…
A Grand Celebration of the Feast of St. Dominic in the Dominican House of Formation, Ibadan 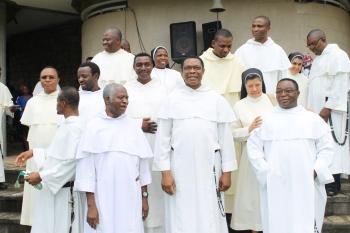 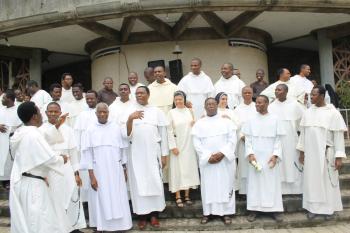 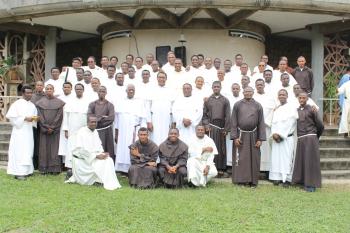 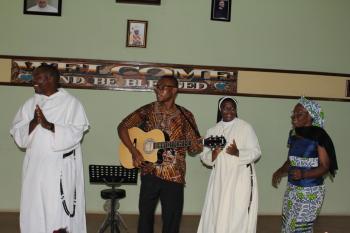 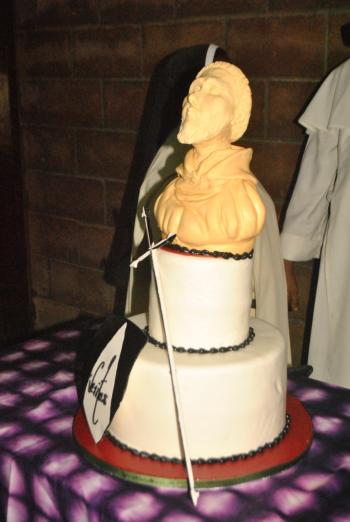 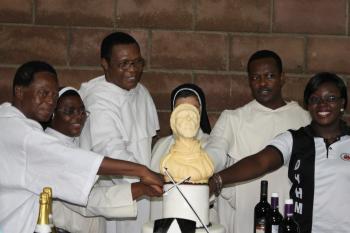 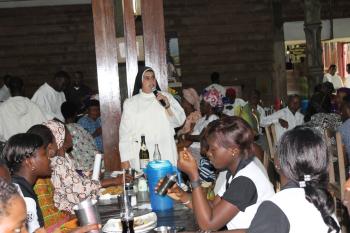 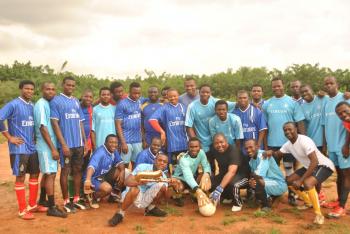 The celebration of the solemn profession of our brothers on the 6th  of August this year may be termed providential because it gave way for the province to celebrate the feast of our Father Dominic in a grand style. In years past, celebration of solemn profession was merged with the feast of St. Dominic, but this year, for some reasons, it was celebrated earlier. Notably, the age long tradition of fraternity between St. Dominic and St. Francis of Assisi was rekindled in the House of Studies, Ibadan. The chief celebrant of the day was a Capuchin Brother Paul Egbunioha OFM Cap, who is the superior of the formation house of the Capuchins here in Ibadan. He gave a wonderful homily emphasizing on the distinctive character of Dominican preaching. According to him, the Dominican preaches first for interior conversion of the listener, metanoia of the soul towards its source, God. This stems from the orthodox character of the Order which she has maintained for over 800 years, with a keen emphasis on study, contemplation and a stable community life.

This occasion, which took place in Ibadan, was attended by the Dominican Sisters of St. Catherine of Sienna, Dominican sisters of the Christian Doctrine or Sisters of Pompei, members of the Dominican laity, Dominican Young Hearts (DYHM), members of St. Dominic Society from a nearby parish, Capuchin and Carmelites brothers, and other religious. At the grand reception, the novices entertained our guests with songs and jokes that cracked their ribs, after which everyone filed out to a table of a variety of dishes and assorted drinks.  Finally, as the house has been blessed with the gift of a super-chef, there was a cake in the form of a portrait statue of St. Dominic with his staff and a shield. This was the handwork of Friar Uchechukwu Odikpo. The celebration was rounded off with a novelty football match in honour of our Father Dominic. The Blessed Jordan of Saxony Team comprised of the older brothers, while the St. Raymond of Penafort Team was composed of the younger brothers in the house. Blessed Jordan of Saxony team out of sympathy allowed their opponents to get the back of the net early in the game, which sealed their fate of the match. So it ended one goal in favour of St. Raymond of Penafort team.